Free Shipping is available for standard delivery for orders above a minimum spend of purchase.

Check out our delivery Terms & Conditions for more details.

If you are not entirely satisfied with your order, you may be entitled to a refund.

Check out our Return & Refunds for more details.

If you decide to return your item (s), the only valid refund is by Gift Card only. In this case, you will receive your refund within 14 working days. The Gift Card is valid for your future purchases on the site for 12 months. You will need to contact us to extend the time period after Gift Card expiration date.Once your return is confirmed, you will be receiving an email regarding your gift card activation. You may refer to this mail for all the relevant details.

Where do we begin with the adidas Copa? Probably the best place to start with this simply iconic football boot is at the beginning. The original Copas were conceived in the summer of 1982, making their debut at the World Cup held in Spain. They were designed with one thing in mind: improved touch and control.

The Copa football boot carries class in abundance, with a smooth premium leather upper combined with the latest technologies. Part of the range carry the luxury technology of a Primeknit collar, which provides an adaptable entry and support around your ankle – these boots literally mould to your feet. This modern take upholds the same qualities that have stood the test of time and made the boot a first choice for so many. Over 40 years of history run through the soul of the adidas Copa: four decades of mastery contained in boots that helped redefine the beautiful game.

Enjoy the freedom given to you with the Purecut laceless forefoot found in a selection of the Copa range: now nothing will get in your way. Copa football boots are all the tools you’ll need to unlock those watertight defences and outwit your opponent. Speaking of watertight, adidas Copa + boots have been assembled with Fusionskin, an inventive leather treatment that reduces water uptake in the boot whilst providing a seamless finish. Stand firm with the tough Exoframe plate, this equips you with unrivalled traction.

Here’s to the next 40 years

The first adidas Copas occupied a special moment in history. They captured the spirit of football. Now a new and improved version is available – the Copa football boots have been reinvigorated with the latest adidas technologies. Injected with new youth and zeal, they retain the class they’ve always had. Make your game more responsive and streamlined: the control is entirely yours.

Filter by
Sort By

Filter by Clear All

Clear All
Showing of results
Sort By
More Filters 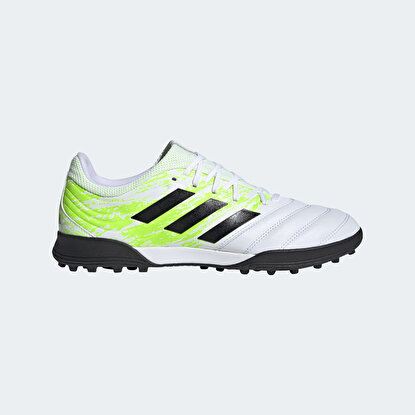 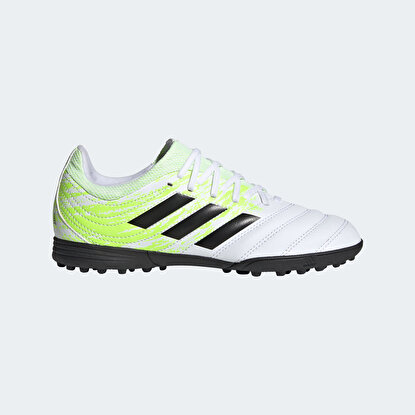 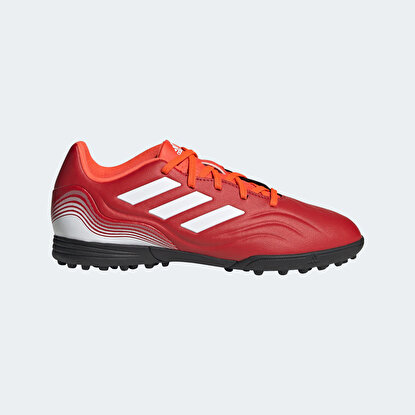 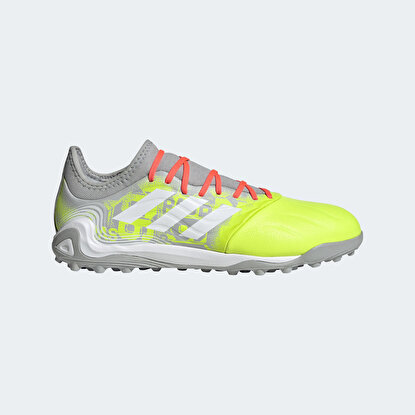 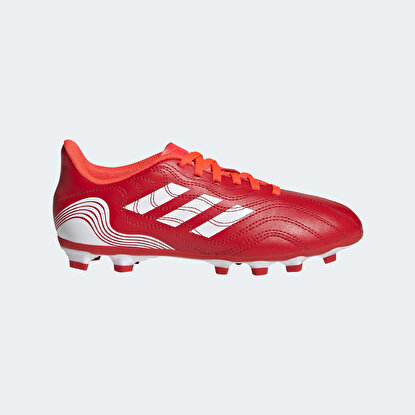 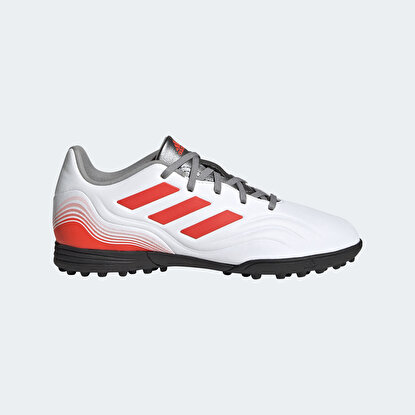 These cookies are used by advertising companies to serve ads that are relevant to your interests.

These cookies allow us to analyze site usage so we can measure and improve performance.

These cookies are required to enable core site functionality.

Want to learn more about how adidas tracks you? Check out our privacy notice .

GET IN ON THE ACTION